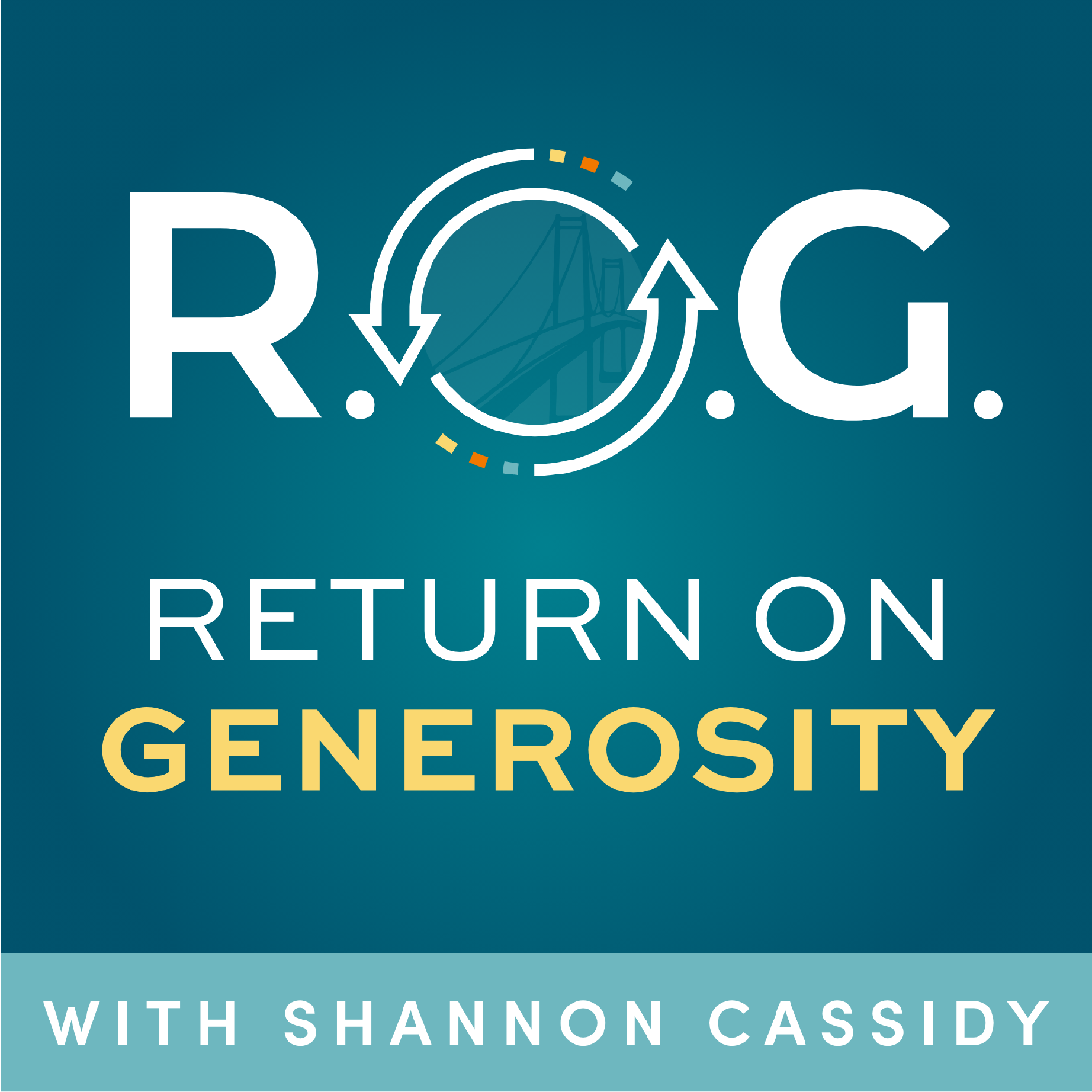 “Listen to how they perceive themselves and try to give them the benefit of the doubt that they know better about themselves than you do.”

Cathleen Thomas Quigley is a transwoman engineer, performer, philanthropist and activist. She attended high school in Athens, Georgia before graduating with degrees in Electrical and Computer Engineering from Georgia Tech in 1984. She started the Residential Broadband Business Unit at Broadcom Corporation in 1996 and drove the development of the first DOCSIS Cable Modem, Cable Modem Termination System and integrated digital video integrated circuits and systems. She is a named inventor on over one hundred fifty US and European patents covering many of the building blocks of DOCSIS cable systems, as well as numerous digital video, mesh computing, mobile and wireless communication concepts. After retiring from Broadcom’s Office of the CTO in 2008, she has consulted in and served as an expert witness in broadband technology. Prior to Broadcom, she developed data communications chips and some of the first 100mb Ethernet chips for National Semiconductor and participated in the IEEE 802.3u and 802.14 standards activities. She is a Broadcom Fellow and has been honored by her alma mater, the Georgia Institute of Technology, as a member of the Academy of Distinguished Engineering Alumni and Council of Outstanding Young Engineers. She runs the Quigley Family Foundation and serves on various non-profit boards including the College of Engineering at the Georgia Institute of Technology and the Atlanta Symphony Orchestra. After too many years among engineers and scientists, she became a singer/songwriter and has released a CD called “Aversion to Reason” which, thankfully, is out of circulation. An avid guitarist, she sings and performs in a variety of venues mainly in Georgia where she lives with her standard poodle, Ruby.

Learn and practice the language of inclusion.

The trans community is the most discriminated against and marginalized. Especially those who are BIPOC Transgender community.

Learn about people from other communities; to be your best and most authentic self and create workplaces where everyone belongs.

Episode 88: We will be joined by Rhodes Perry.