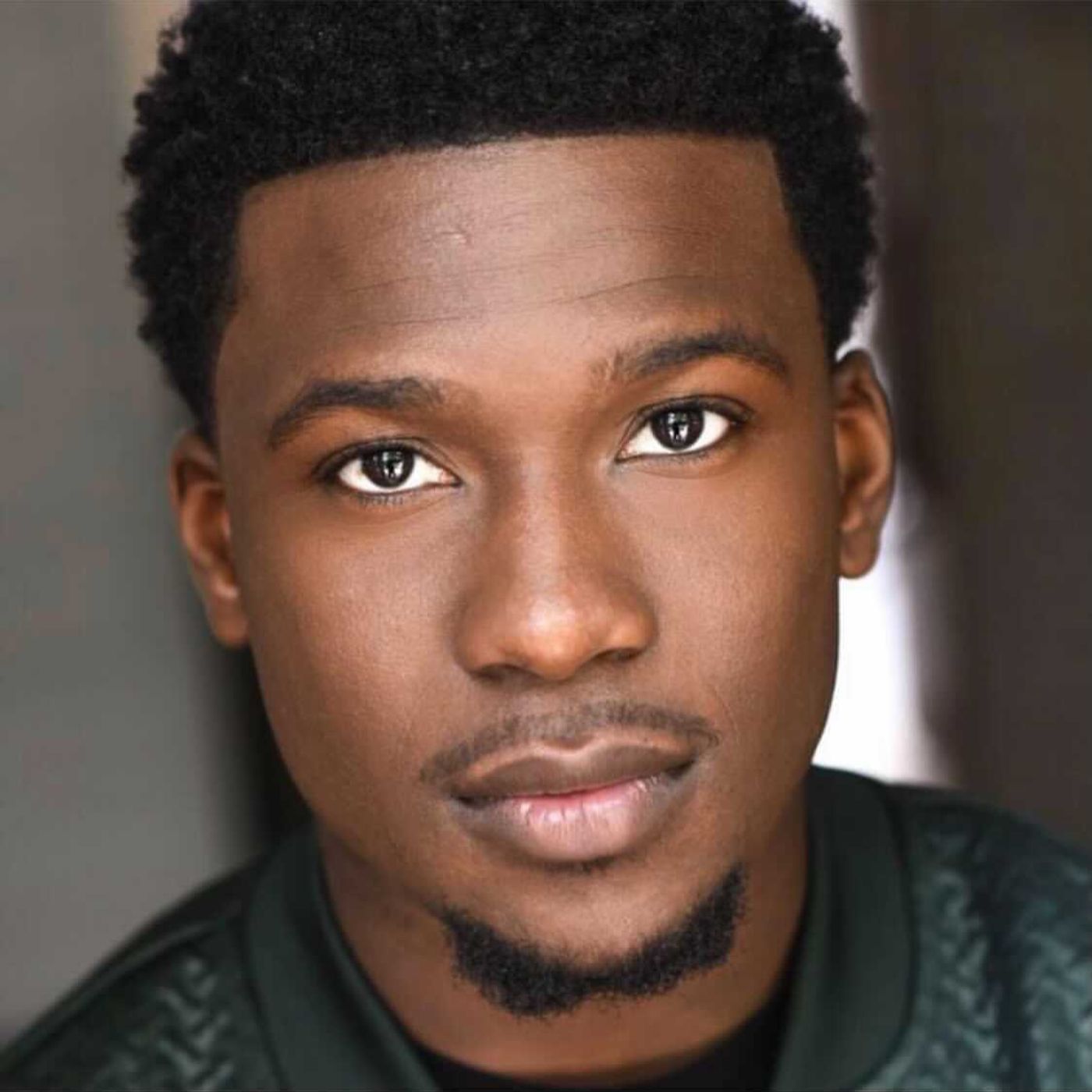 You’ve seen him in the commercials, TV shows and movies, but Edward Williams III is a name that many of you will soon remember. We talk to the multi-talented actor about how he landed unforgettable roles like Travis Capone on HBO Max/Comedy Central’s South Side.

E3 then talks about how he’s giving back to those looking to follow in his footsteps and tells us about his upcoming projects now that he’s quickly picking up steam in Hollywood.