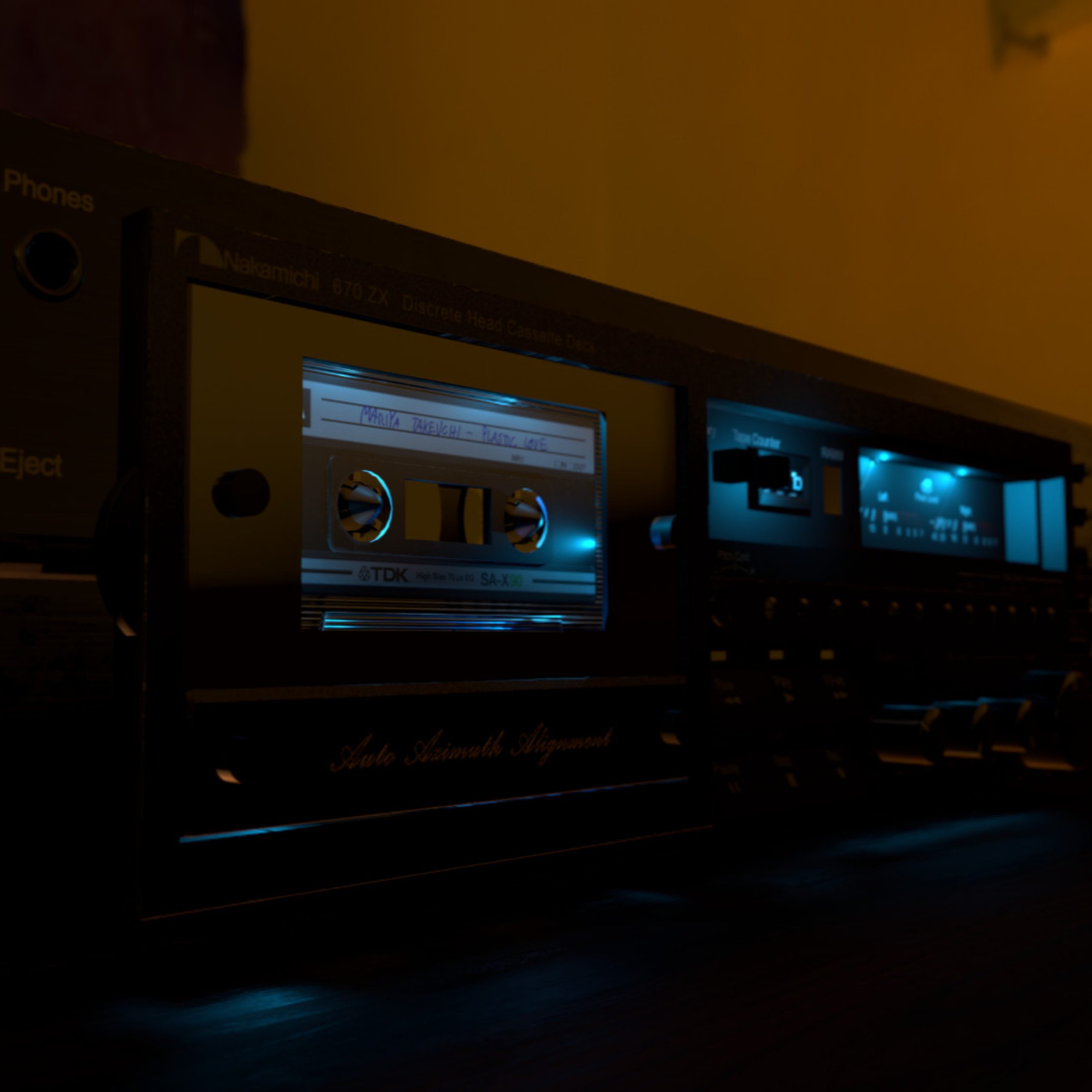 Today on Back to the ’80s radio, Toscano & Chang go off on the music industry, in particular, the Rock & Roll Hall of Fame!

A big thanks to ForceField Studios for sharing the music of Jon Cells with his hit:

Mixed and mastered by Robert Margouleff and Aaron Zepeda.

Listen to ‘Wild Dreams in July’