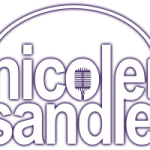 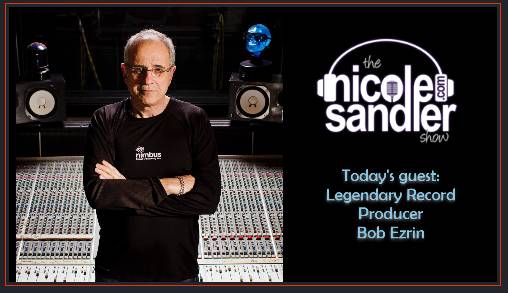 Today, we take a break from news and politics to catch up with legendary record producer Bob Ezrin! Though many listeners of this program may not know his name, you’ve certainly heard and enjoyed his work over the past four decades! In addition to having produced some of the most iconic albums and bands in recent times, Ezrin is also a songwriter and musician, climate activist, film, television and theatrical producer and pioneer in digital media. In fact, it’s in that world where we first met. He and I were among the first to dabble in internet radio, back in 2000-2001…. We’ll talk about our work together at Enigma Digital and worldclassrock.com, plus a new tech event we also worked together on back in 1992! But we spend most of the hour discussing his work producing Alice Cooper, Pink Floyd, Peter Gabriel and many others. We’ll get back to the news and politics next week. But for today, we’ll talk music and history with Bob Ezrin.