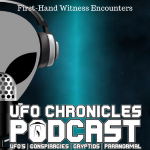 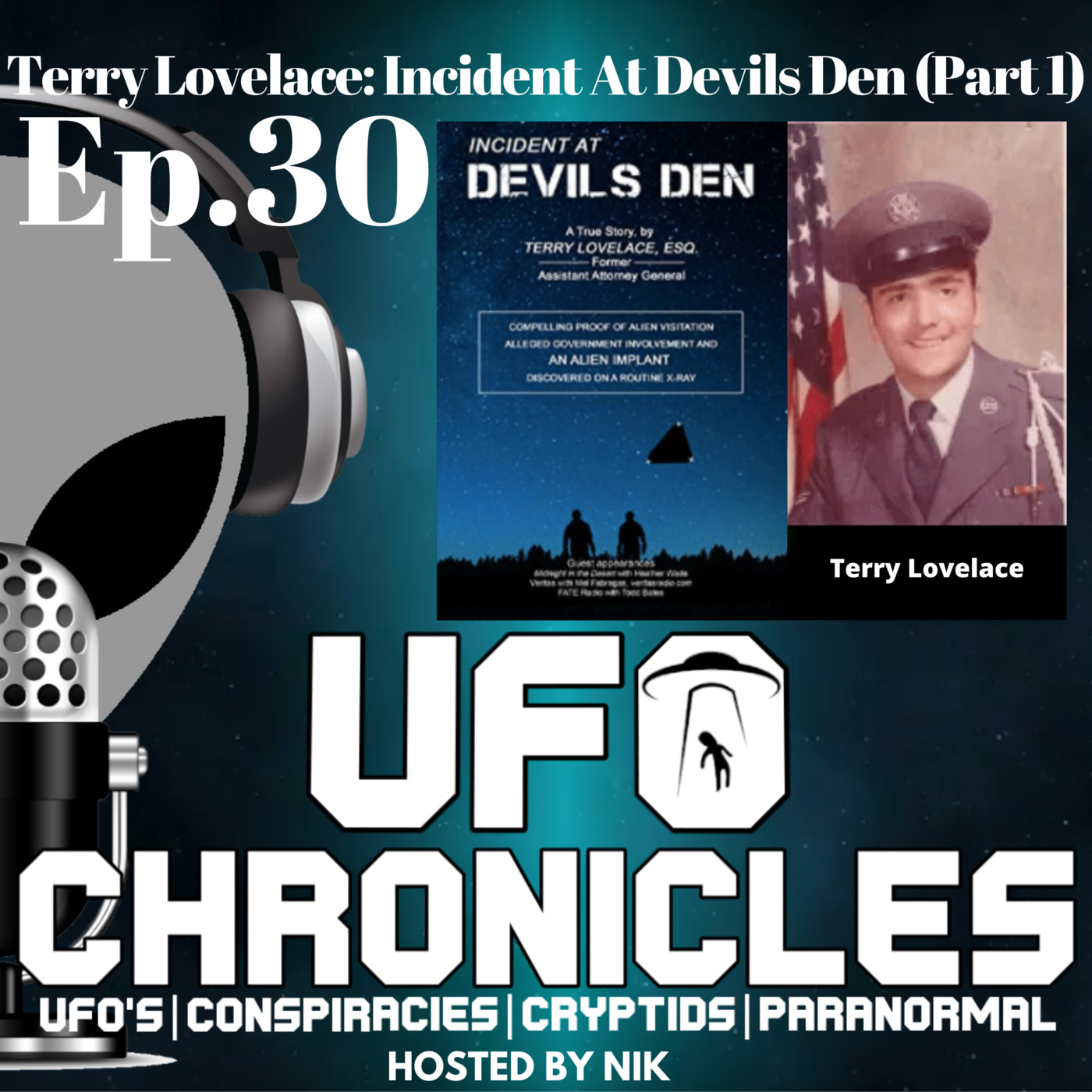 Our guest today is Terry Lovelace and he has one of the most interesting and also disturbing abduction accounts I have heard. It all began on a camping trip in 1977, Terry was a 22-year-old Staff Sergeant in the United States Air Force. Terry and his friend Toby went on a two-night camping trip to an Arkansas State Park known as Devils Den, they had planned the trip as a wilderness adventure, but instead of a wilderness adventure, they experienced an encounter with something unimaginable.