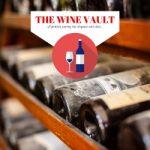 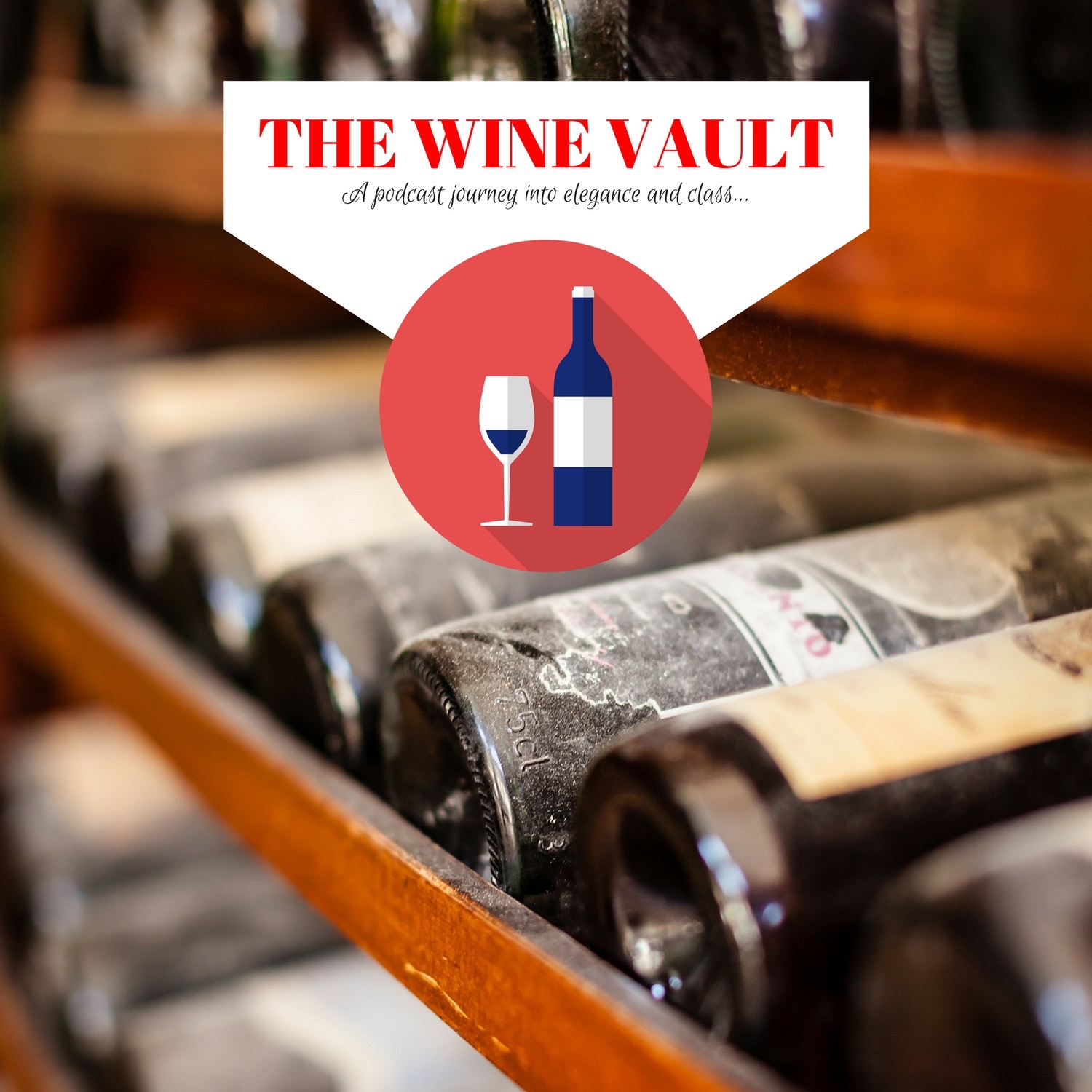 In this episode, Rob, Scott, and Becky conduct a competition between Argentina and Chile as they see which county makes the better Malbec.  For Chile, the show welcomes an old friend with Apaltagua’s Reserva Malbec.  Then for Argentina, a budding superstar in Malbec is reviewed in the Vaglio Aggie Malbec.  Will the show have record scoring, or will Scott succumb to his eastern block urges?  We shall see… on The Wine Vault.