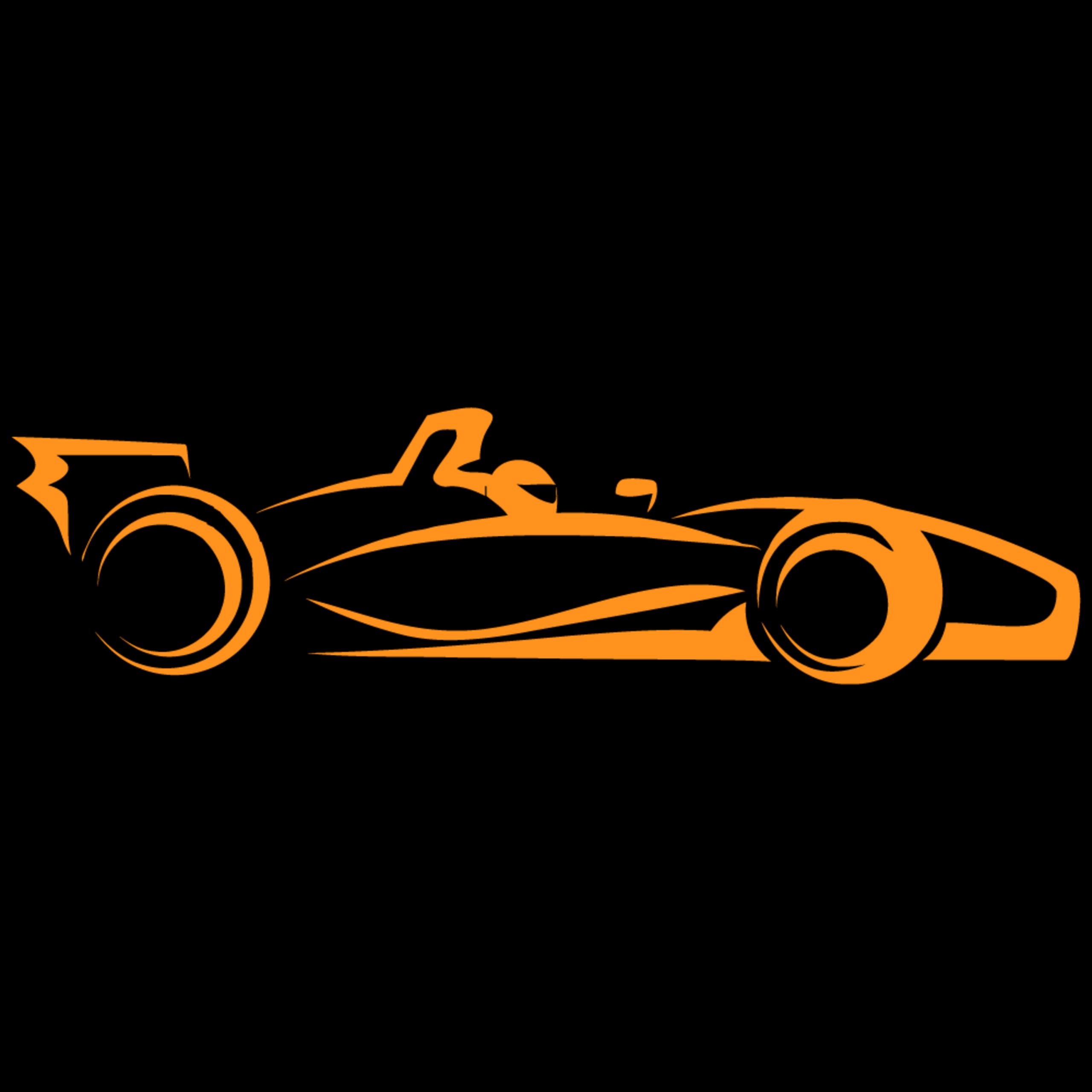 Formula Race Promotions’ second race of the season is a HUGE one, with over 100 cars entered among the series. So, as the show that talks about the series, what do we do? Welcome Mike Maurini in to talk about Carolina Motorsports Park and preview the weekend at the Mid-Ohio Sports Car Course

Of course, one of the drivers who is competing this weekend is none other than defending F1600 Champion Simon Sikes. He also had a chance to be the driver analyst for the Indy Pro 2000 race on Sunday. We talk about his upcomning weekend and his debut appearance as a commentator