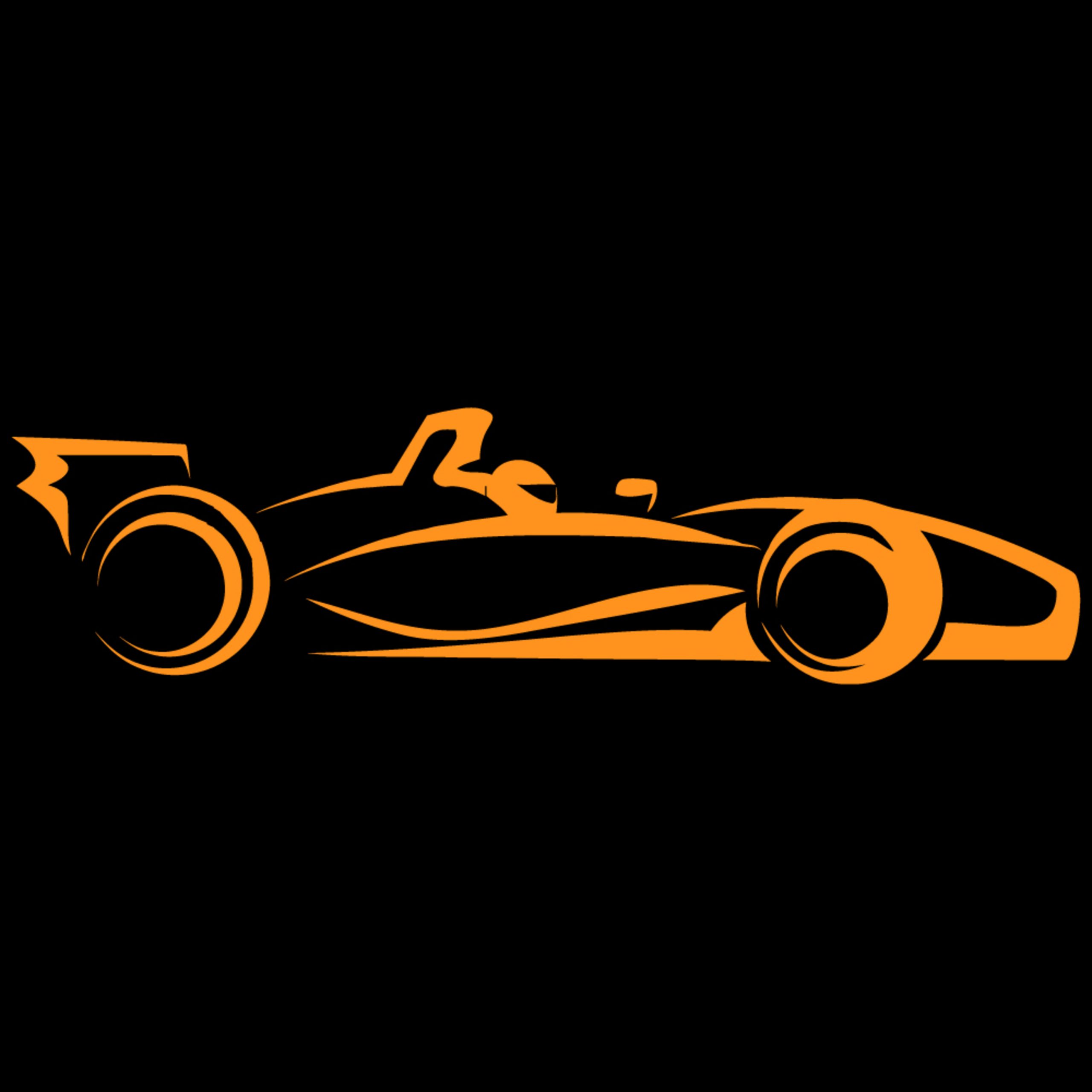 Three drivers, two new driver announcements, one virtual winner. It can only make up this week’s edition of Inside Open Wheel

-Nikita Lastoschkin was supposed to run in Indy Lights last year. Then he was supposed to move up with the team he competed with in Indy Pro 2000 this year. Now, he’s signed for HMD Motorsports. We chat with him on the new team and his fast teammates.

-Will Holtz makes the interesting move from F4 to F1600, but he does so with Rice Race Prep. Holtz talks to us on why this is the right move for him.

-Adam Crane dominated Barber, but can he do the same at Texas next week? The latest winner in the Coca-Cola Bottling Company of Kokomo Indy Elite Series joins us for discussion on the two rounds of the championship.