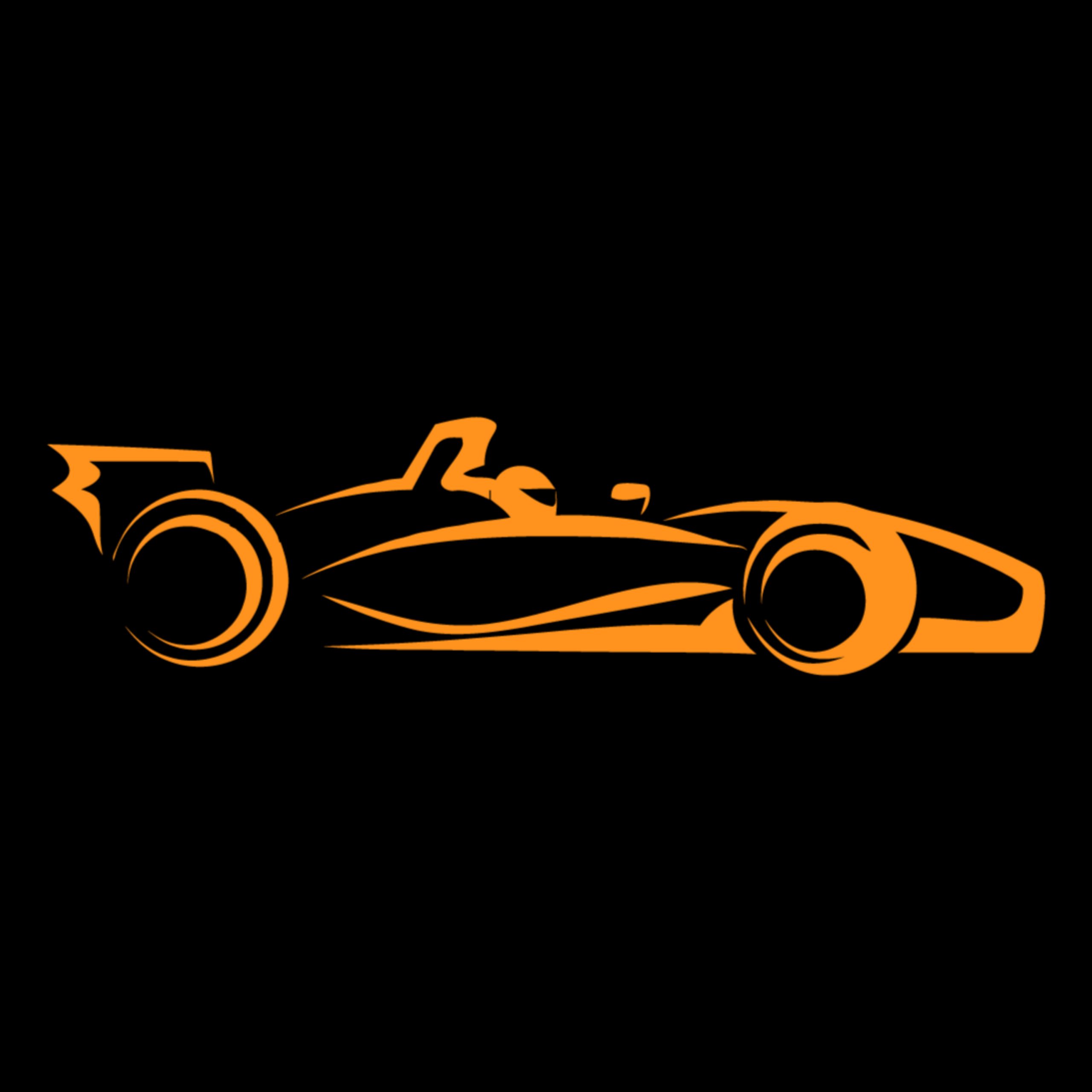 It’s a winners special on this week’s edition.

-Yuven Sundaramoorthy is entering his third full-time season with Pabst Racing in USF2000, and what better way than to take the first win of the season in the first race? We talk with the Wisconsin driver as he preps, not only for the Grand Prix of St. Petersburg, but spring finals at University of Wisconsin Madison.

-Alex Palou always wanted to end up in the NTT IndyCar Series, and accomplished that goal last year. The second year driver signed with Chip Ganassi Racing, and it paid off huge dividends at Barber Motorsports Park, as the Spaniard took his first career win. We also talk about Super Formula in Japan, where the winner of the FR Americas Championship will get a scholarship to for the 2022 season.

-Winning at Indy is special to any driver. Doing so by 0.001 seconds with your teammate second? We ask Tanner Watkins what that was like after winning the Coca-Cola of Kokomo Indy Elite Series Indy 500 presented by Catalyst 317.