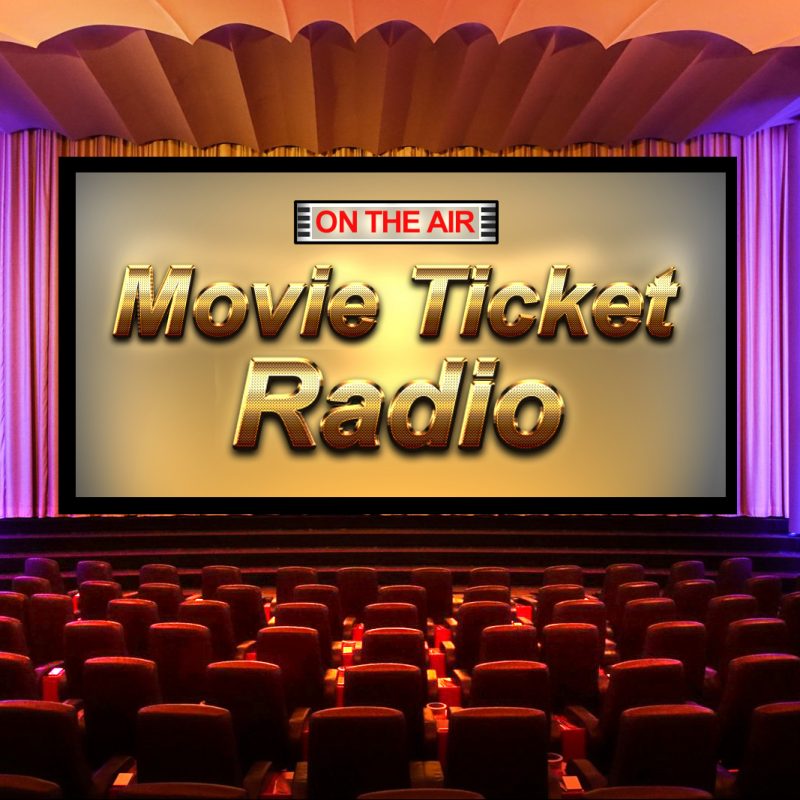 Of interest to lovers of the two BIGGEST forms of entertainment: MUSIC and MOVIES, join J.R. Russ and Hall of Fame Broadcaster John Records Landecker as they explore and discuss "The HITS...you hear in MOVIES™" in the fun and irreverent way you would expect from two career radio guys.

Movies are packed with hit music. From “Back to the Future” and “Beverly Hills Cop” to “Guardians of the Galaxy 1 and 2” and anything “James Bond.” “The Movie Ticket Radio Podcast” TALKS about “The Hits… you hear in MOVIES™” because we don’t wanna PAY to play them! Besides, they are HITS so you’ll know most of them and there are a zillion places on the web to hear them if you don’t.

J.R. Russ‘ career includes stops at major market radio stations in Philadelphia, Washington, D.C., Baltimore, Buffalo, and more, plus The Voice of America and SiriusXM. John Records Landecker
has worked in the major markets of Chicago, Philadelphia, Toronto and Cleveland and is in TWO broadcast Halls AND The Rock and Roll HOF.

Some radio stations say, “You know every song we play.” Well between these two guys, they’ve played every song you know! Plus they are avid movie buffs, so they love talking about movies—as well as the music featured in them!

John and J.R. introduce you to MovieTicketRadio.com and the concept for... 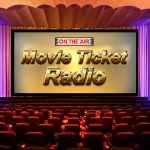