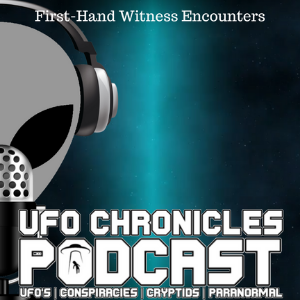 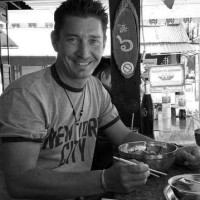 UFO Chronicles Podcast is a show featuring firsthand-witness encounters of the strange and unexplained. This is a wonderful podcast for anyone interested in anomalous experiences.

Nik has a way of creating a safe space, free of ego or pressure, that encourages people to share. Nik allows the telling to flow freely and uninterrupted.

The body of work that host Nik Hunter has built can inform, in a way that can't be quantified, anyone with a real interest in contact. It speaks to one of the central and often-overlooked points of our collective experiences.

Firsthand-witness encounters of the strange and unexplained, hosted and produced by Nik Hunter.

The podcast is in its third year and has listeners in over 140 countries.  UFO Chronicles Podcast covers such topics as UFOs, the paranormal, conspiracies, cryptids, the occult, the esoteric, cults, and secret projects.  New episodes released every Sunday!

Have you had an unusual experience?  And you would like to share your experience on UFO Chronicles Podcast?  E-mail Nik: ufochronicles@gmail.com

If you would like to sponsor and support the show, please consider becoming a Patron via my Patreon page:
https://www.patreon.com/UFOChroniclespodcast

Or you can make a one-off or recurring donation via my Ko-Fi page:
https://ko-fi.com/ufochroniclespodcast

One of the best podcasts on the topic!
☆☆☆☆☆
it’s very refreshing to listen to a podcast that is not an opinion piece by the host. Very well done! The host allows the guest to tell their story without interruption, judgment, or criticism. Definitely one of the best podcast I’ve listened to on this topic.

Nik And His Show Are Out Of This World!!!
☆☆☆☆☆
I stumbled across this podcast when I was looking for something different and substantial. Nik has created a professional show that will keep you on the edge of your pillow waiting for the next Podcast episode. The series music is unique and sticks in your brain throughout the day while Nik’s soothing voice calms you down and keeps you interested in the show. You won’t be disappointed at all! Enjoy the show! 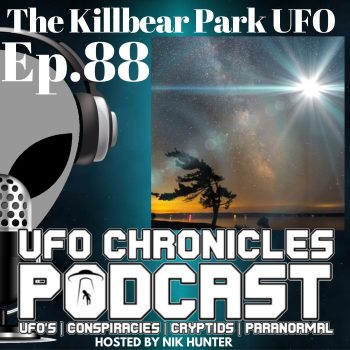 Tonight’s guest is Brad and he comes to us from Ontario Canada. In 2014 Brad and a friend of his witnessed a UFO while camping at Killbear Provincial Park, he will be sharing this as well as a couple of other sightings and then a… 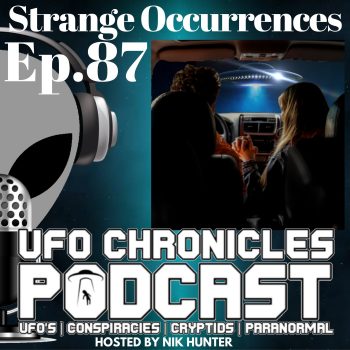 Sawyer is our guest tonight from New York with an experience from 1991, while he was driving on State Route 29 towards Saratoga Springs he witnessed an enormous verticle object, that had several windows and several bright lights. Not only… 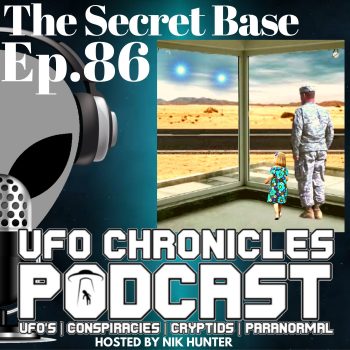 Ep.86 The Secret Base

To welcome in the New Year we have Stacey calling from North Carolina in the US, having grown up in a small town close to the White Sands Missle Range in New Mexico and it was also a place where her Grandfather worked. She has been… 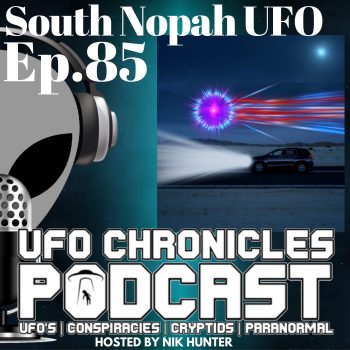 Our final guest of 2020 is Kim from Las Vegas, Kim will be sharing an encounter with an object of unknown origin on the old Spanish Hwy by the South Nopah Range California. Kim has also had many paranormal experiences that she will also… 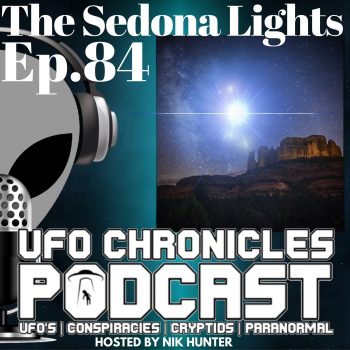 Tonight’s guest is Alli calling from the State of Colorado. She has a few experiences to share with us this episode that appears paranormal in nature. And notably, one such event that impacted her the most occurred on a state to state… 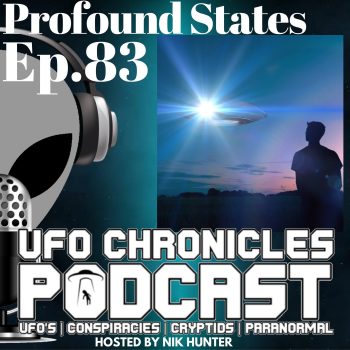 We are joined by Charles in Georgia, and he is an ex-Martial artist, stuntman and videographer that worked in the motion picture industry with people like the legendary Chuck Norris. He is also an information technology professional,…

Tonight starting of our witness voice submissions is Irene from Florida, with a UFO experience from 1974 herself and her brother had. Followed by Dan from British Columbia with a shared sighting from the mid-nineties. We then move on to… 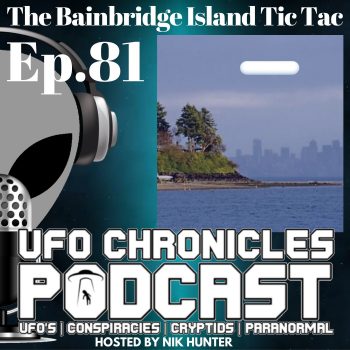 We are joined by David from Oregon today, with a sighting that he witnessed as well as eight members of his family on July 5th 2019. The Location was Bainbridge Island west of Seattle, one of the objects witnessed was very similar to the… 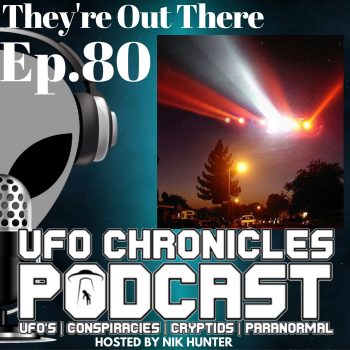 Starting off this episode is Woodrow’s voice submission of a very recent sighting of a UFO in the State of Georgia, and then we are joined by Ryan from Brooklyn New York. Ryan will be sharing four UFO encounters he experienced in New York…